Headshot Session with a Baritone 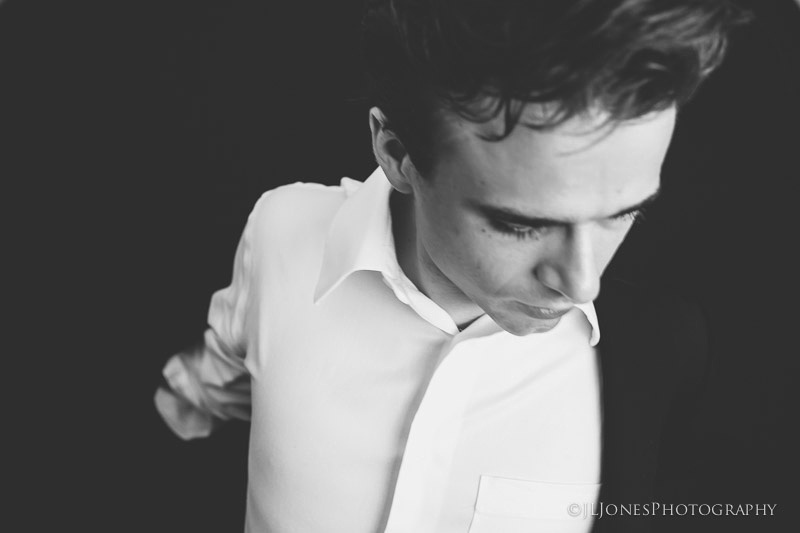 It started with a soundtrack. My mom goes through ruts (love ya mom) and tends to fixate on one thing at a time to really let things soak in and appreciate them. Actually, it's brilliant. Ingrain it in your brain and it follows you forever. That's what happened when I was in grade school and we listened to the Phantom of the Opera soundtrack on repeat. At the time, my little brother was barely old enough to talk but he got one thing down to perfection. There's a high note in "Music of the Night" that captured my baby brother's attention. Every time the lyrics "Let your soul take you where you long to be" graced the car's speakers, he'd belt out the high note with all of his might. 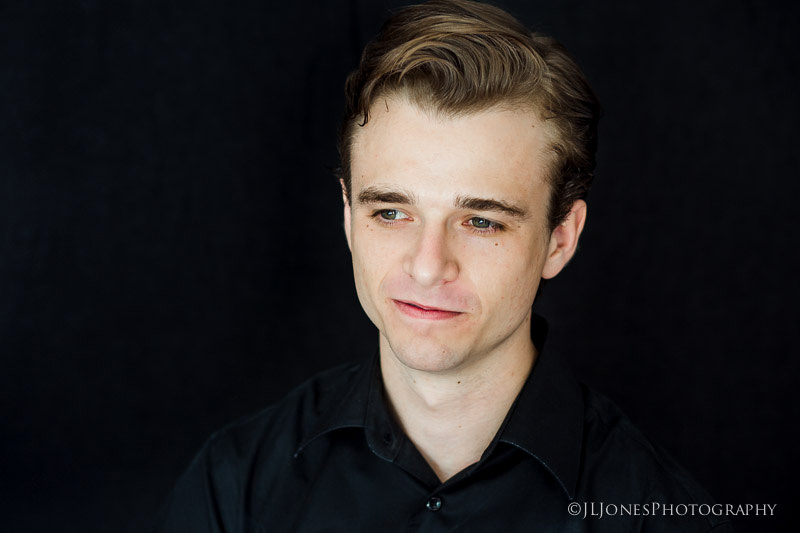 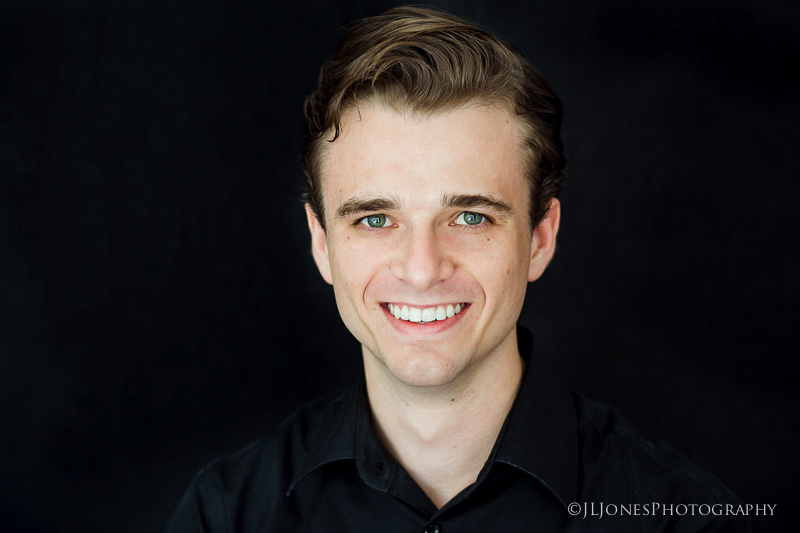 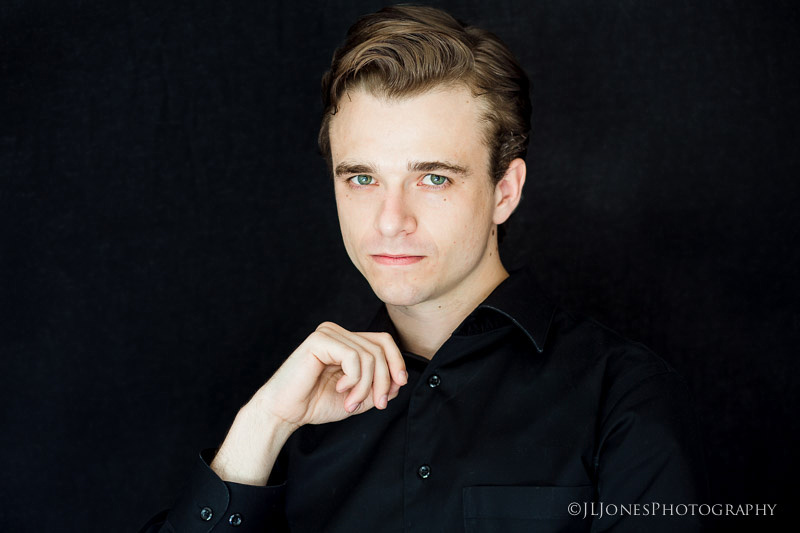 Fast track a few grade school years in and he was picking up the violin. SO. MUCH. SCREECHING. STRINGS......they should send home ear plugs for the family. But my little brother persevered. And got way better. He moved on in years to the viola and for a long time started to work on mastering that as a major hobby. 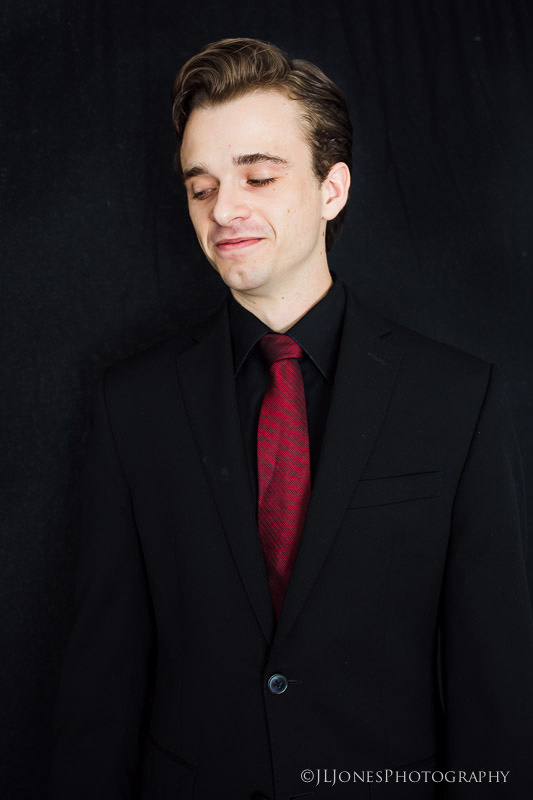 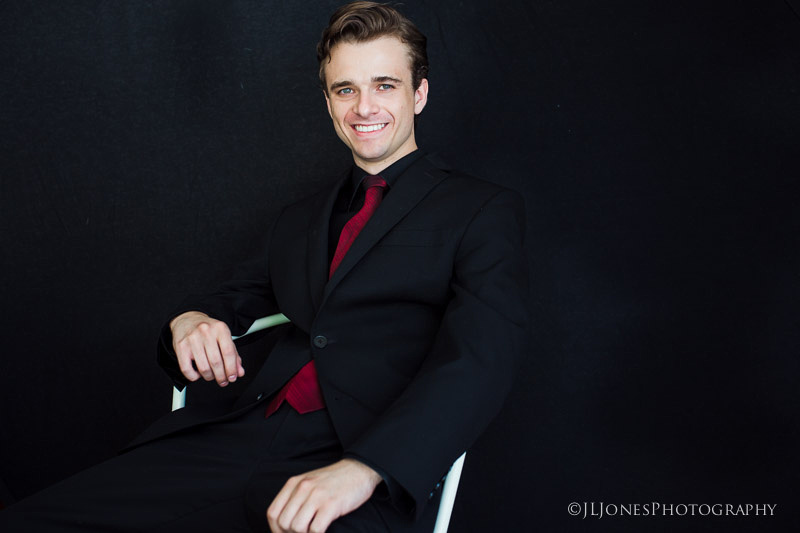 There was so much that guy was interested in for his childhood. I joke that every thing he was ever interested in, God would basically throw opportunities at him. Take for instance, flying planes. My brother took an interest in that and paired with his love for Indiana Jones at the time, got the opportunity to FLY IN A PLANE ALONE WITH HARRISON FORD. You've got to be kidding me people. This kind of stuff happened all of the time. 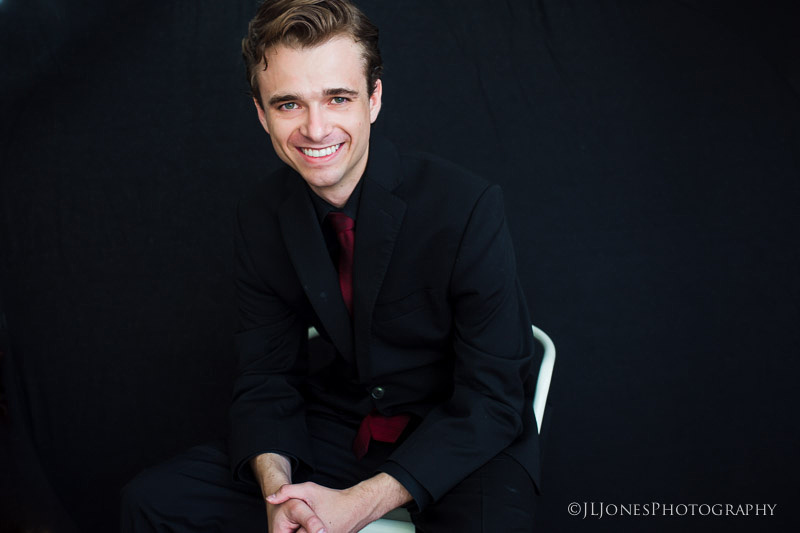 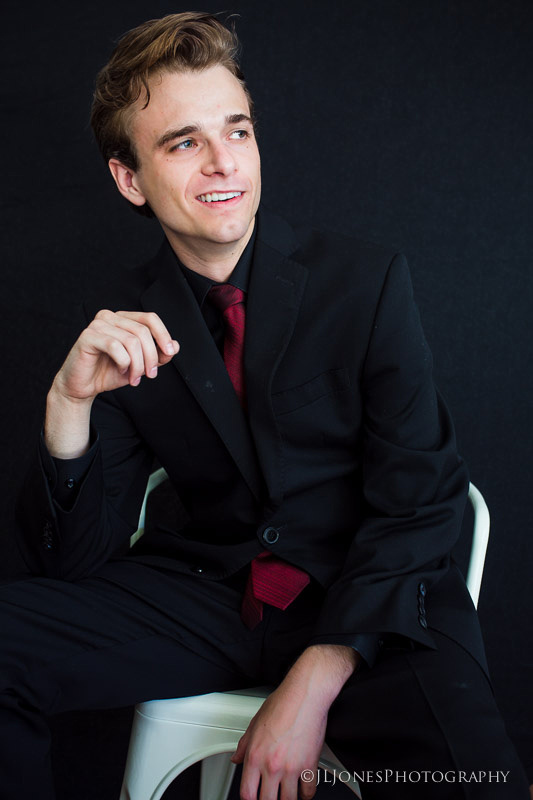 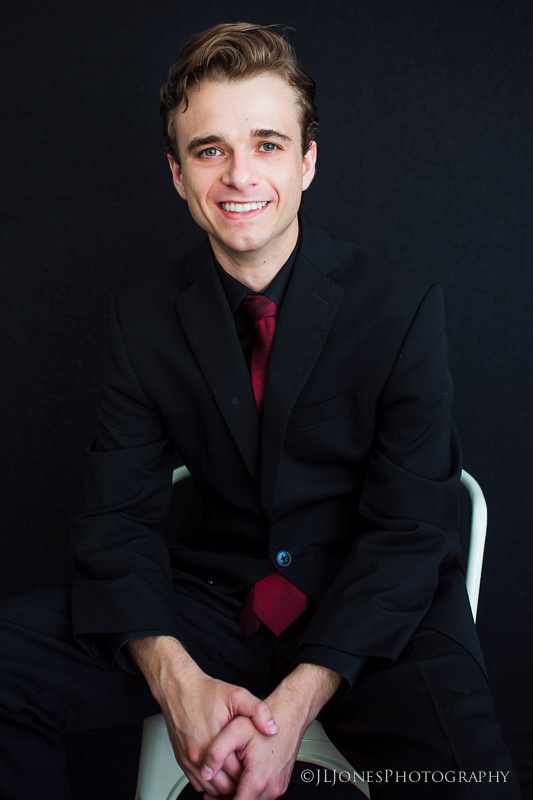 However, whatever he put his heart into...he worked for it. When he's passionate about something, he will work hard and long hours. So, when he started playing classical music and pouring through CD's of famous opera singers....we knew something was up. He told us his passion in his early high school years to become an opera singer. At the time, it seemed a bit crazy and far fetched. We even had a conversation with his choir teacher about it but both he and his teacher were adamant that there was some probable reality to his dream. 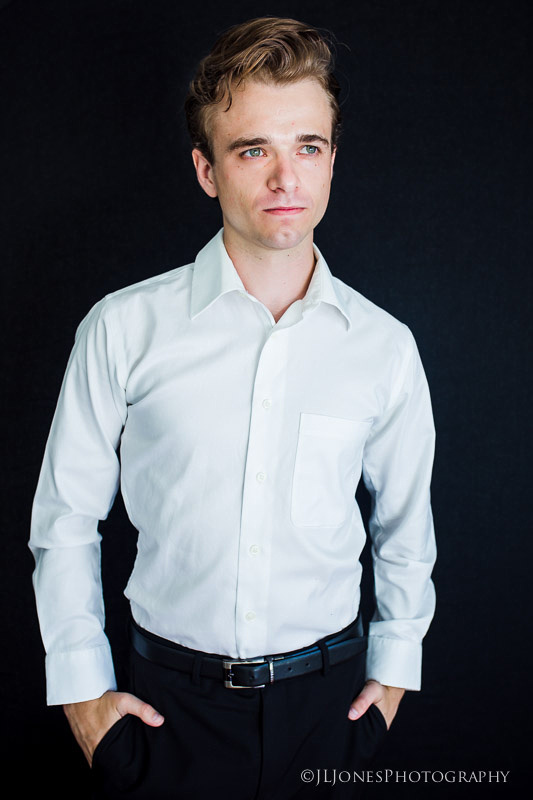 Years passed with LOTS of singing....LOTS of singing. No one talks about the families but we are the sufferers ones who hear the constant vocal warmups across the house for HOURS. Guys, I wasn't the nicest sister at those times. 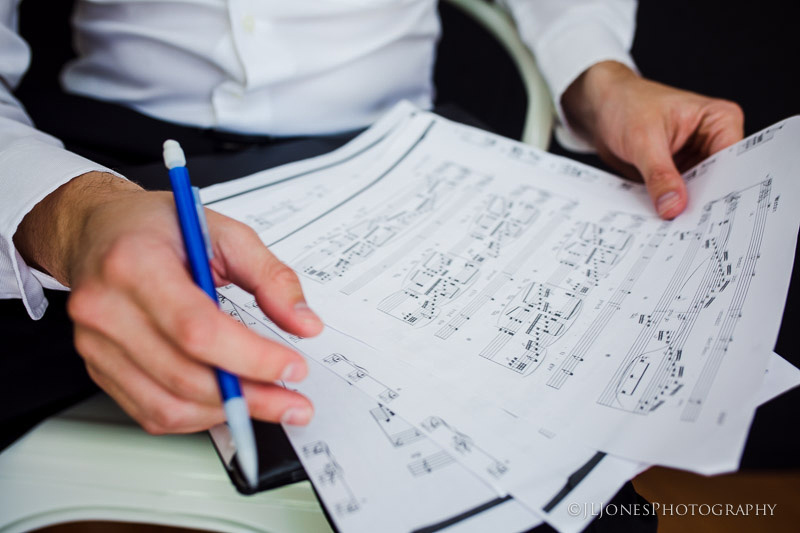 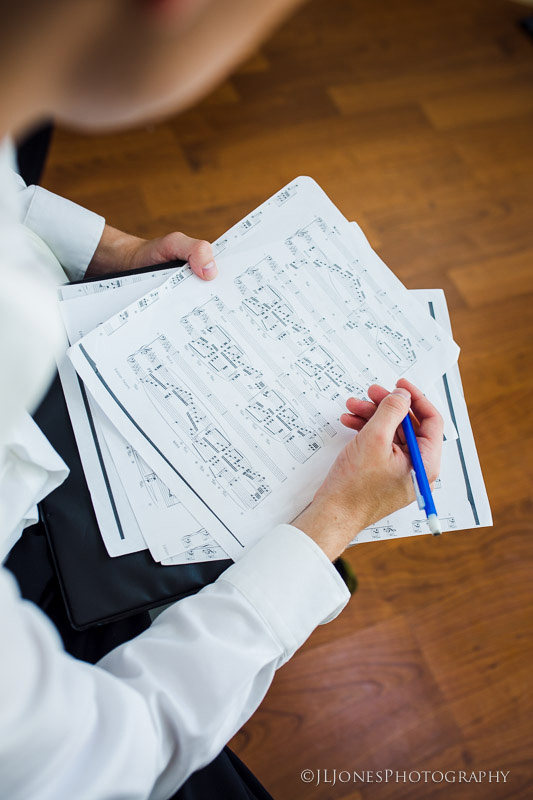 But it paid off. That little boy singing his heart out in his car seat went on to graduate from the Manhattan School of Music studying as a Baritone vocalist. It wasn't easy. Things didn't just drop in his lap. He fought every door that started to close and pushed open the ones that were just a bit propped open. If he got a no, he'd move on to to find the next yes. When he'd get a yes, he'd be met with another no somewhere else. The vocal world is always the nicest world. It's cut throat and you have to have some tough skin. All while practicing for hours every day. 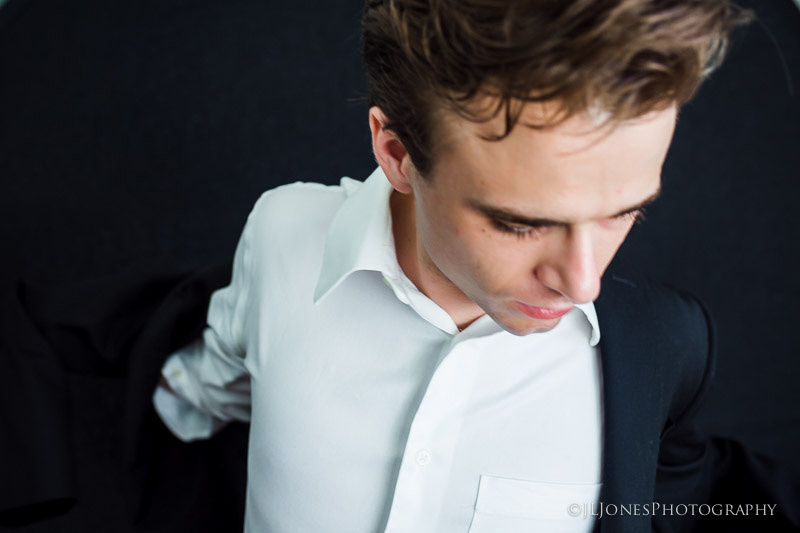 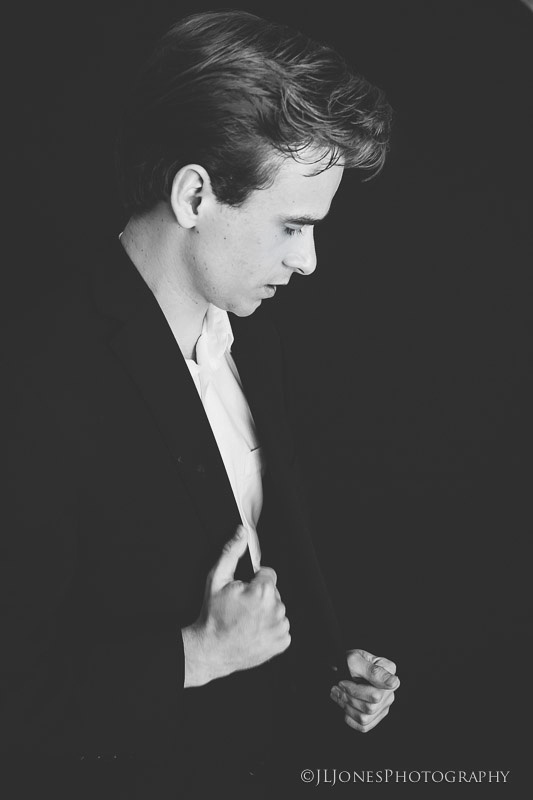 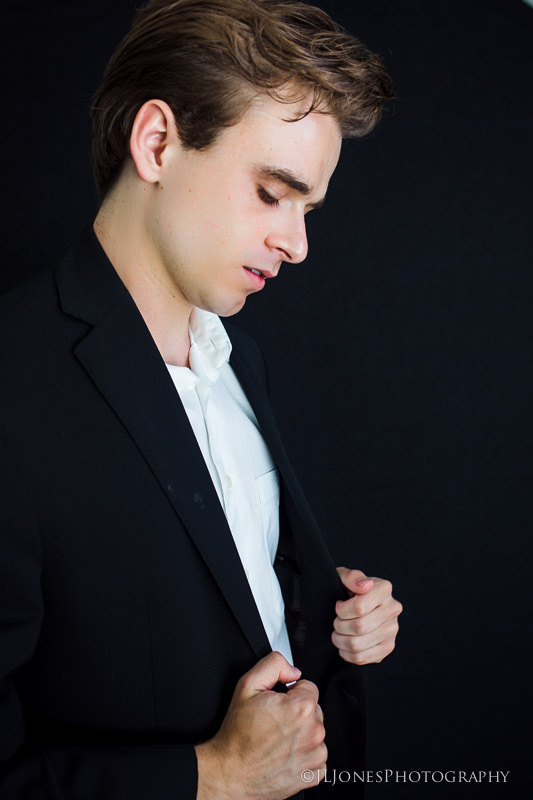 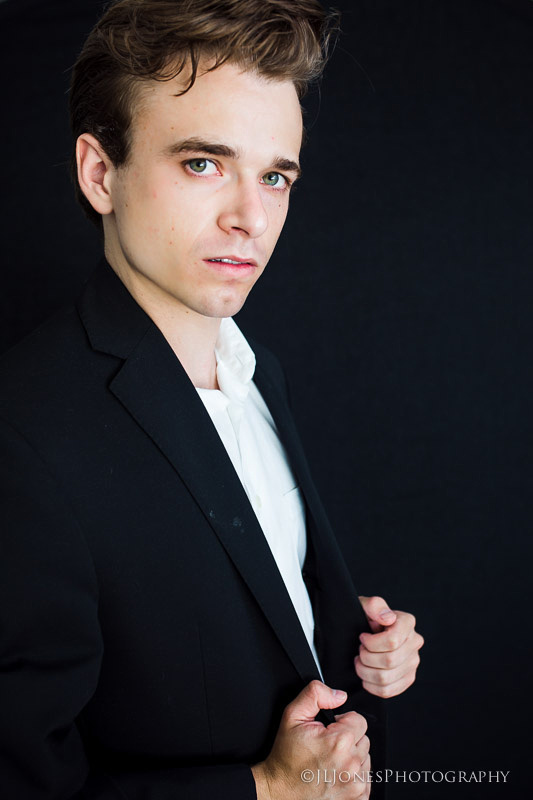 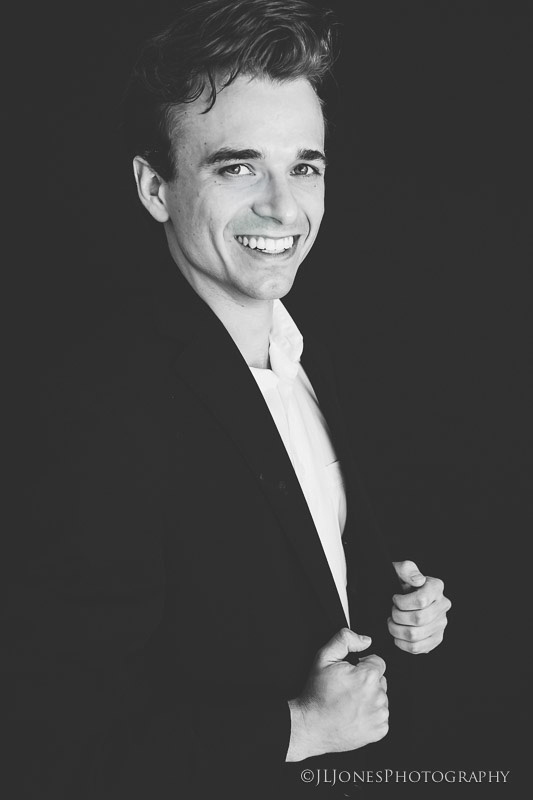 He's still at it. He is now in grad school studying voice and getting ready to make his career flourish. While he's been home for the summer, we've been having a blast and working hard with these head shot sessions. His website is now live and worth the view. You can check him out here and give him some love.

So proud of this guy and eager to see his journey. He's a fighter, loves what he does and always seeks to follow God. A winning combination for success.

Barbara Krsnich Lisiak(non-registered)
So very proud of all your accomplishments. I have no doubt you will continue to flourish in your career, with God as your director and producer. I am excited to see and hear what is next for you.
Robin(non-registered)
Jenny, this is beautiful and has brought back so many memories of my shy, little Sunday School boy. Your pictures are amazing and show how handsome and grown up your, not so little, brother has become. Unfortunately, they also remind me of how old I have become! Nevertheless, God is good all the time, and you and Nicholas and your family are perfect testimonies to that! ❤️
No comments posted.
Loading...
Subscribe
RSS
Recent Posts
A Wedding Story: The Pelican Club, Jupiter, FL Headshot Session: Palm Beach Family Session: Jupiter A Wedding Story: Jupiter, FL A Wedding Story: Hilton Singer Island Wedding A Night Session: Downtown West Palm Beach A Wedding Story: Palm Beach Gardens A Family Session in Jupiter: Tips for what to capture A headshot session in Downtown West Palm Beach This Life Matters
Keywords
photography florida south beach south florida photographer palm palm beach photographer family south florida photography florida photographer
Archive
January February March April May June July August September October November December
© JL Jones Photography
User Agreement
Cancel
Continue